Made in EU. We deliver worldwide. Fast and easy import into UK

Lyubo Aksentiev is part of our Production team and likes the dynamics and the diversity of the work he does. He also believes that Kingly’s will reach the highest peaks of progress and innovation. Why? Keep reading to find out.

Lubo, what was the wow factor that attracted you to come work for Kingly?

I was at Chernomorets’ rocks when I spoke to Rob (Kingly’s Managing Director) on the phone for the first time. It was really hot and I was with a group of 20 other people who were having fun and making a lot of noise. So, I stepped aside. First, I talked to Mira for a while and then I talked to Rob. I got very excited to get an interview invitation because I have been abroad and I have worked with people from the UK. We have had smooth communication and I know how they think, I understand their culture and the way they work. I decided to give it a try. On day of the interview, Rob told me that there is a compressor coming to the factory. We instantly got our hands dirty; we worked all day long and he hired me. He didn’t even ask me any questions. (Laughs) I like the work because it is dynamic and diverse.

That are the qualities that you think you bring to the table?

I believe I have very strong leadership skills. I like to organize the work place. I like cleanliness. I have been a barman for 6 years which helped me get a habit of keeping my workplace clean, or should I say – I kept the Castle clean. That’s what I used to call the bar.

What do you like the most about Kingly? Do you feel like you can keep up with the changes in a fast-paced innovation-focused environment?

From the first day I have started working here, I have seen the firm constantly upgrading. It doesn’t matter if we are buying a new machine or a simple thing like a broom. The company is upgrading every day. I like that. I have worked here for almost a year. I believe that Rob and the team as a whole will reach the highest peaks.

Who is the person in this team you can count on the most?

I can count on Danny Boy the most. We are inseparable even when we are not at work. We live on the same street; we are in the same group of friends and he is also a fan of my favourite football club – Slavia. He’s like family to me. I love my family. I like to take care of my family, my relatives and my closest friends. If you think someone is close to you that means that they think about you and they help you even when the times get rough. It is not necessary for them to be your relative. We have people that are closer to us than some of our relatives.

Both, I like to watch football, all kinds of sports actually. I like playing football and training as well. I also like going to the mountains – the green enchants me, especially when the weather is nice. I really enjoy being outdoors. I love riding a bike. I avoid driving cars. Actually, I sold my car two years ago. I had a really nice BMW but decided to switch to riding a bicycle. We are lucky that we have a company car and if I have to go get some work done, I do it with the “White Kingly”. But I am trying to be more eco-friendly. 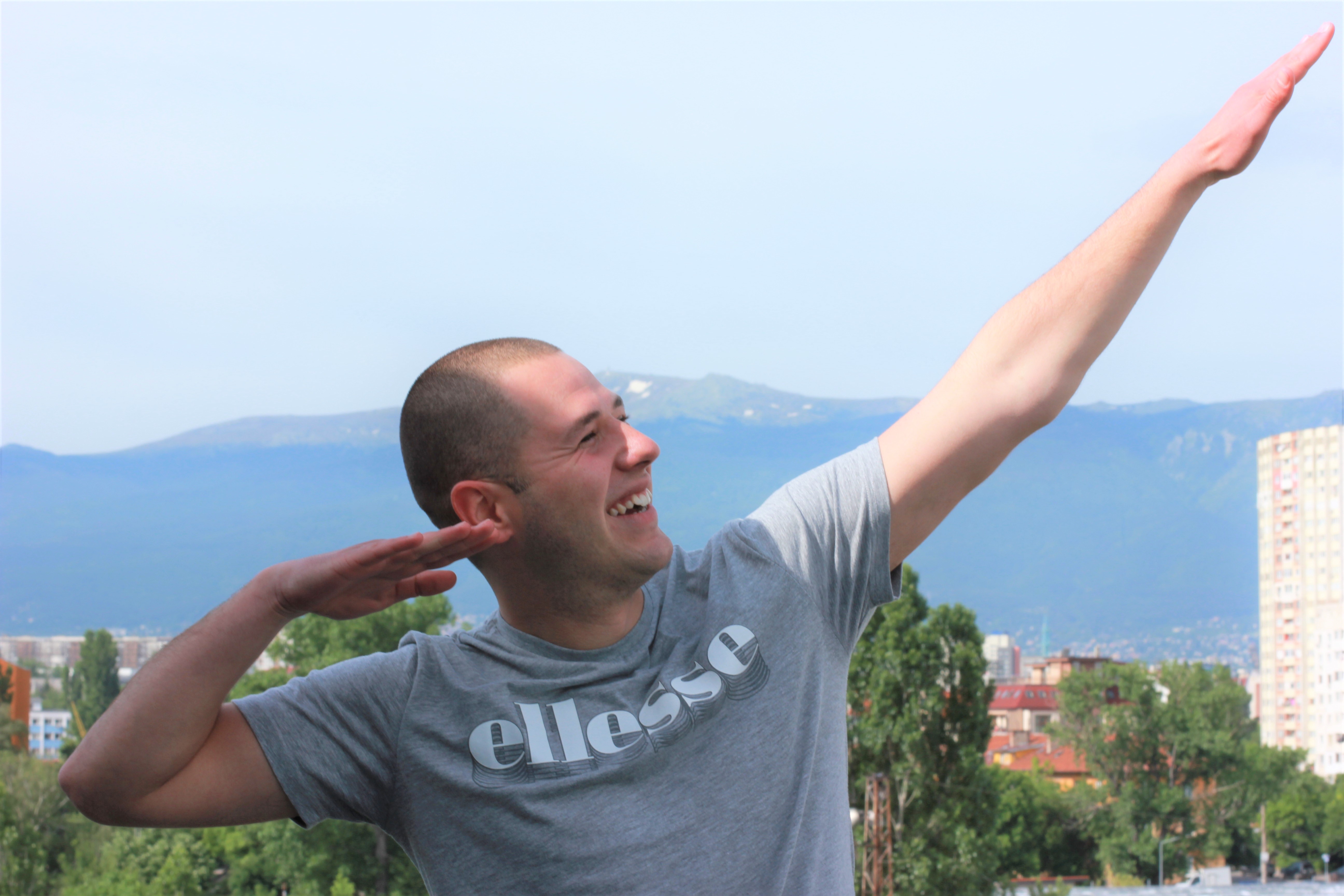 Do you have a favorite place you like to go to and recharge your batteries?

I see that you have tattoos. How did you take interest in that culture? Do you have any emotional connection to those symbols? What is the motivation behind getting a tattoo?

I didn’t make them as a teenager. It was a well-informed choice. I think I was 24 when I make my first tattoo and now I am 27. Overall, my tattoos are linked to football and my favourite team – Slavia. I am a third generation Slavia fan and I live 10 minutes away from the stadium. I spend most of my time around or at the stadium.
As far as the motivation for making the tattoos goes – I am very proud of the history of our team. Someone else might not like them but I like them a lot and they have an emotional meaning. I also have a tattoo of the Tsars’s cup – it was a valuable trophy from 1923. Tsar Boris III gave it to the footballers in Bulgaria. There have been tournaments for the cup from 1923-1943.
In 1943 the final was between Slavia and Levski. The Tsar died before the final of the tournament and they decided to give the cup for the last time to the winning team. There were 2 matches and Levski is defeated in both of them. Naturally, the Tsar’s cup stayed with our team forever. It is priceless trophy especially having in mind that it was given by the last real Tsar that ruled Bulgaria. Two years ago, we won the cup against Levski after a very long pause. Long before the final I valued that if we win the cup, I will make a tattoo of it. I had to do it.
Questions and photos by Desislava Pateva
—
Follow us on Linkedin and Facebook and never miss our Happy Friday and Monday Blues Special offers from our Kingly Hygiene line.
PrevPrevious postKingly Teamed Up With Busi Giovanni For Creating Superb Socks
Next postHow to choose the right colors to build your brand?Next 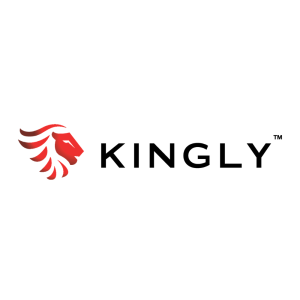 KNOW MORE ABOUT OUR PRODUCTS

Check us on Trustpilot

You will receive a quotation from our sales team directly to your email. We are sure you will be surprised. No additional messages, no SPAM. Here’s how we know.